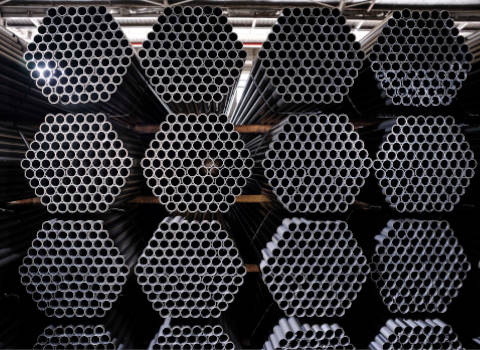 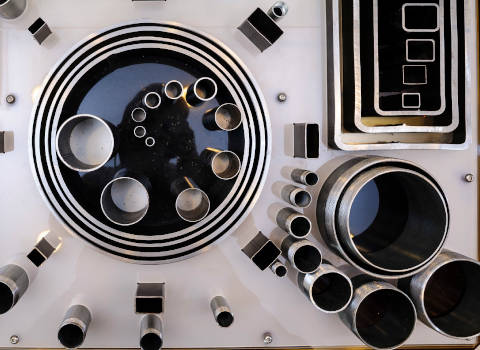 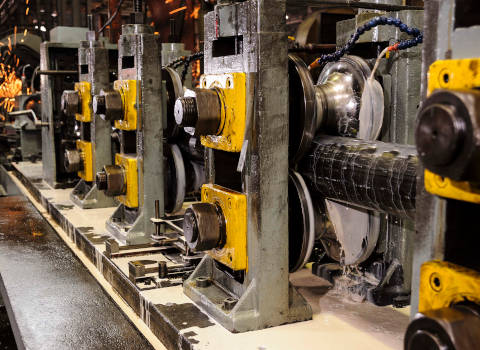 At present, MST has an installed capacity of 148,800 metric tonnes per annum with the ability to manufacture pipes ranging from 10mm to 400mm O.D. MST’s products are widely used in the construction, furniture, automotive, bicycle, and engineering industries. After more than five decades of experience in the steel pipe industry, the brand MIG-MELEWAR and AURORA Conduit spells quality, having made its name in the steel pipe industry where its products are highly acclaimed by both local and international consumers.

MCRC achieved its first ISO 9001 certification by SIRIM and IQ Net in 1996 followed by MST in 1997. Over the years, MCRC and MST have established a more effective Quality Management System to adapt to the latest global challenges.

MST on the other hand, is continuously improving the quality of its products and processes with a variety of certifications such as the EC Factory Production Control Certification and CE Marking from Lloyd's Register, Perakuan Pematuhan Standard (Bahan Binaan) from CIDB Malaysia, and EMAL certification from Cawangan Kejuruteraan Elektrik Jabatan Kerja Raya Malaysia. The conformity of the products and processes with these standards are periodically reviewed and confirmed by way of internal and external audits. The quality of MST's products meets the requirements of many international standards. In 2019, MST successfully obtained the LOGO BUATAN MALAYSIA certification from the Ministry of Domestic Trade and Consumer Affairs for its AURORA conduits and cold rolled products. 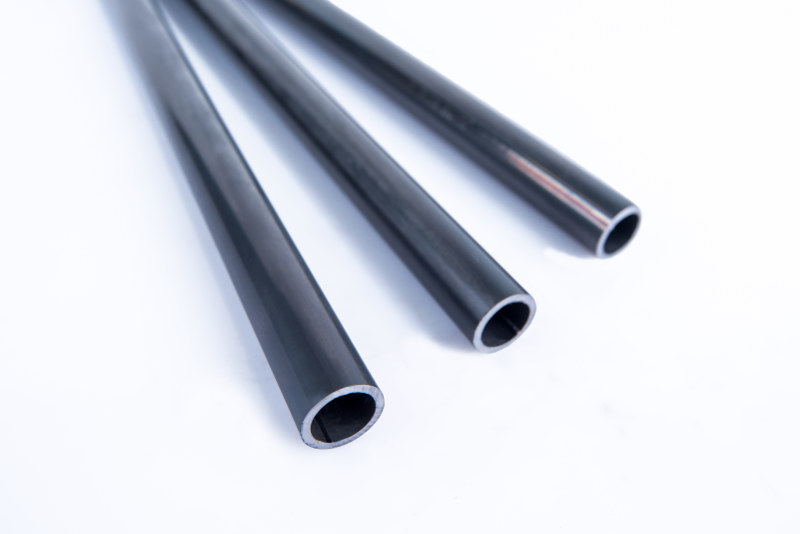 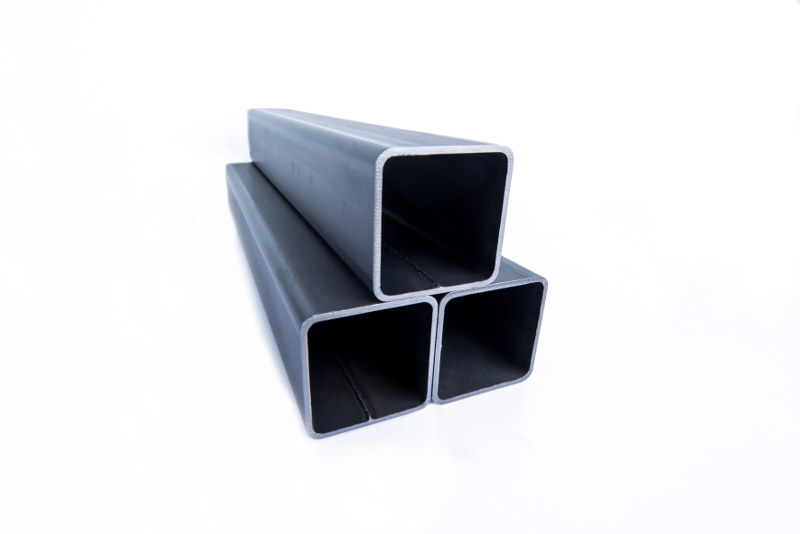 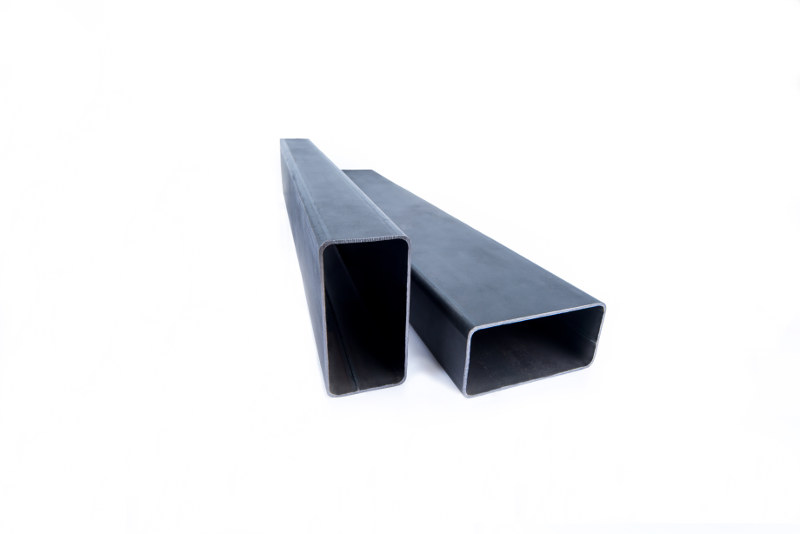 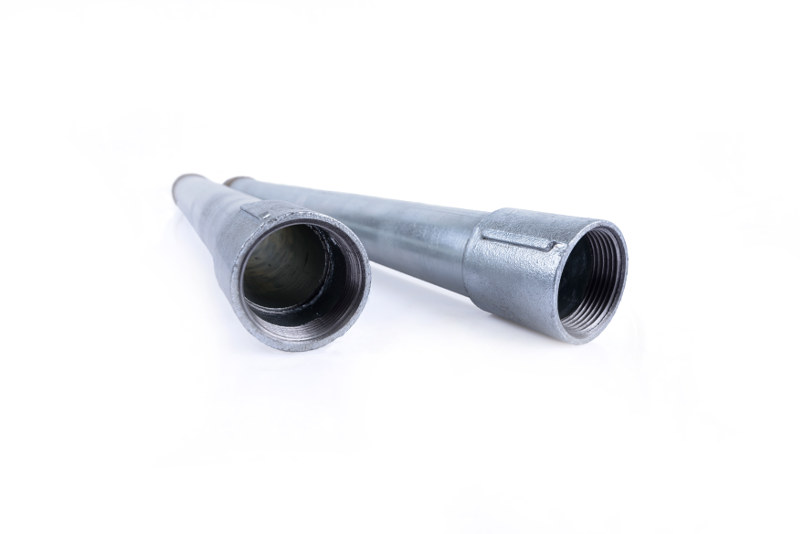 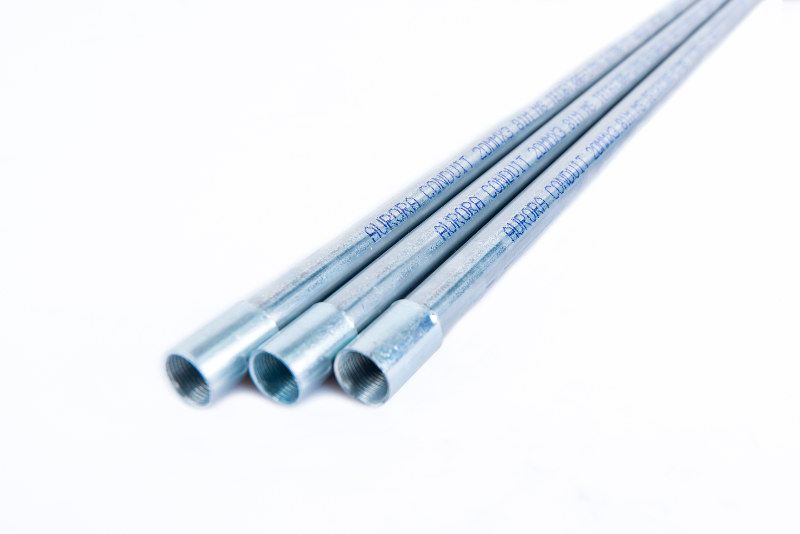 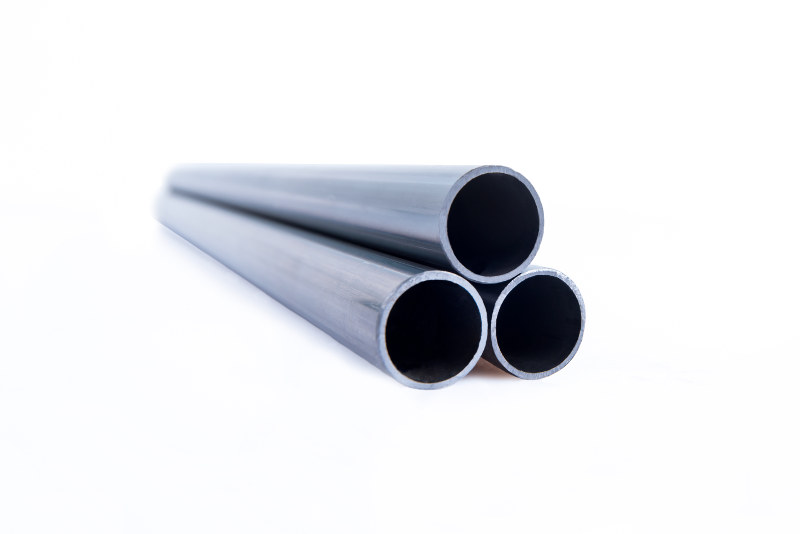 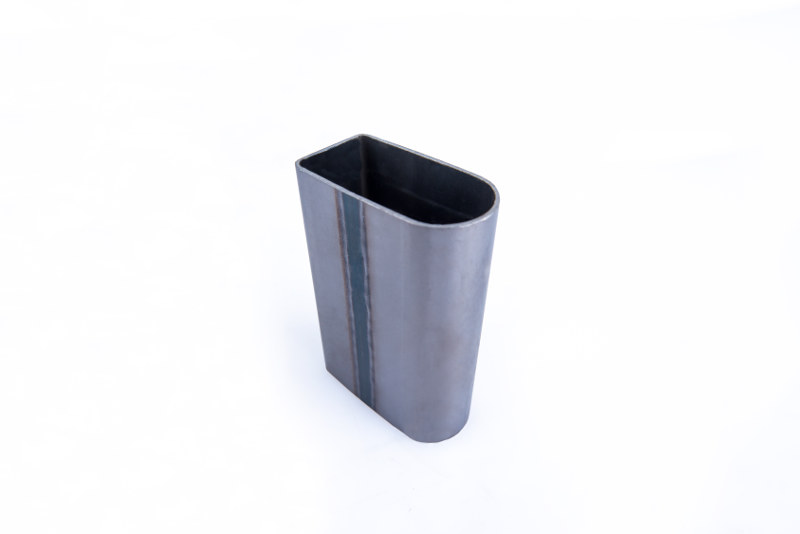 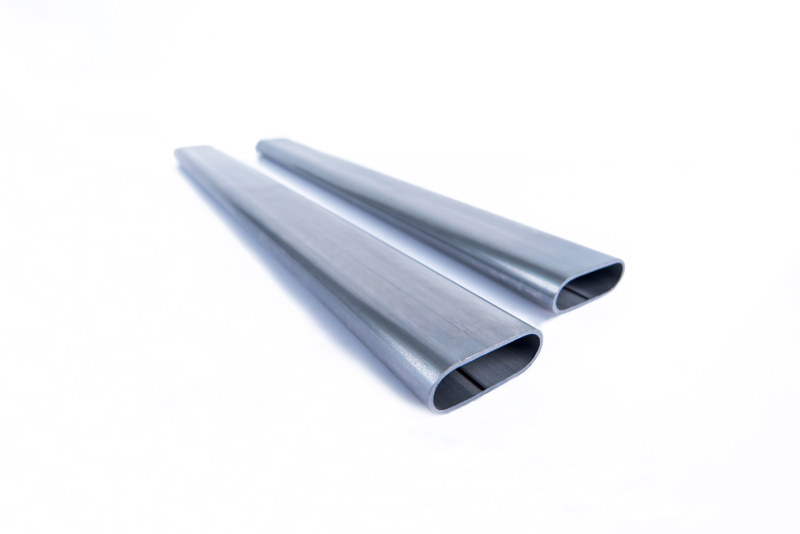 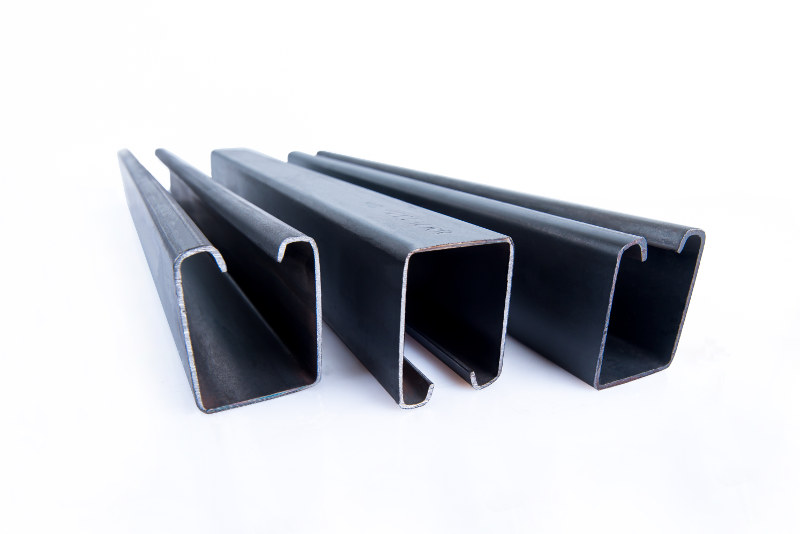 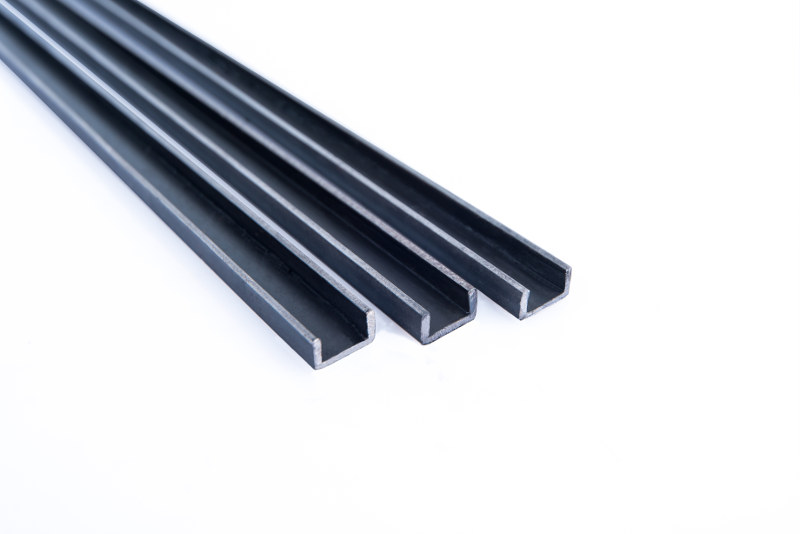 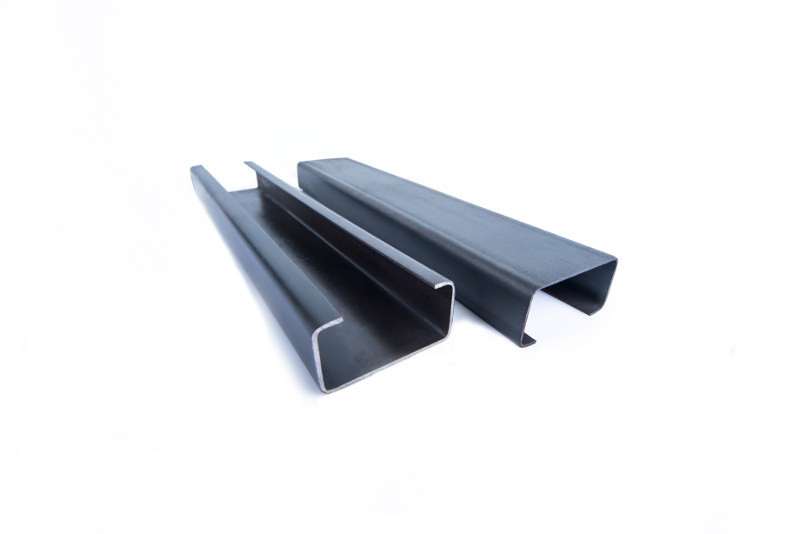 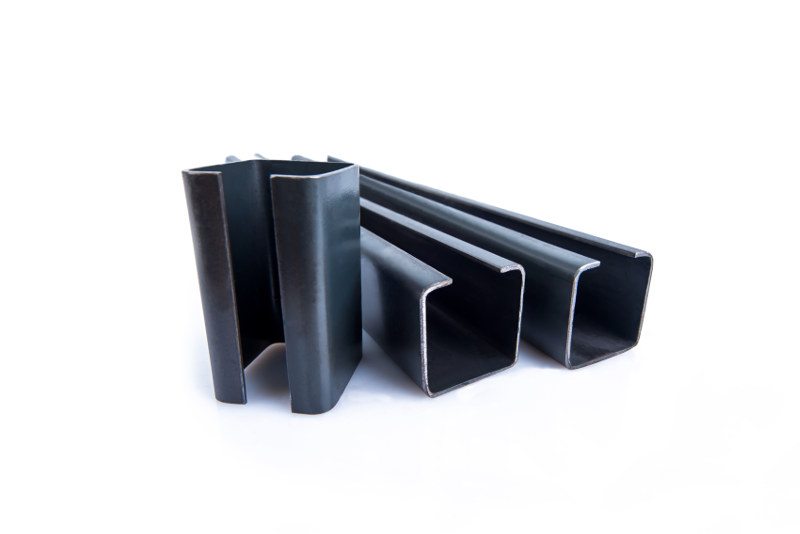 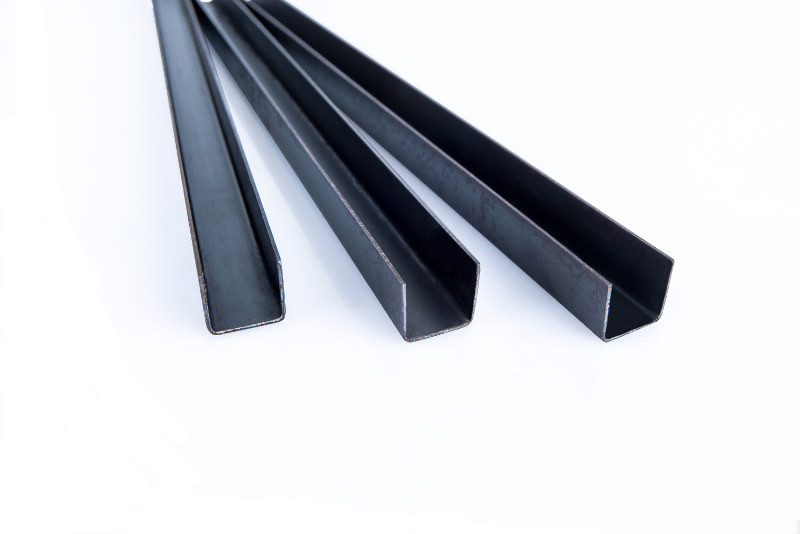 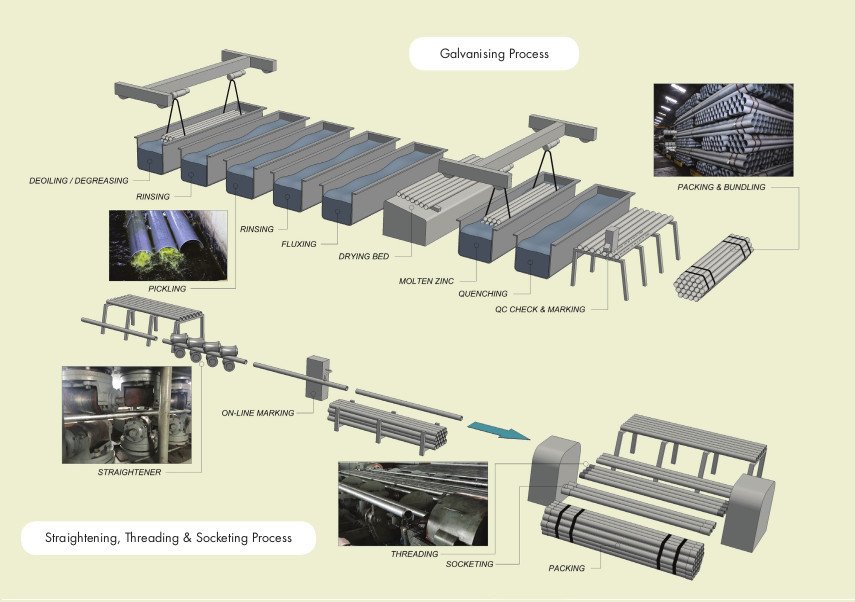